Martin Luther King, Jr.  was an, activist, humanitarian, and leader in the African-American Civil Rights Movement. He is best known for his role in the advancement of civil rights using nonviolent civil disobedience. 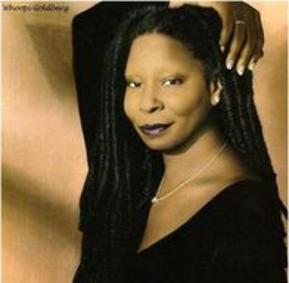 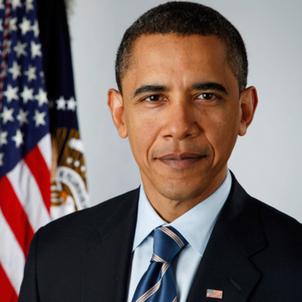 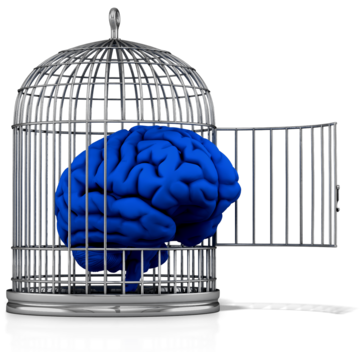 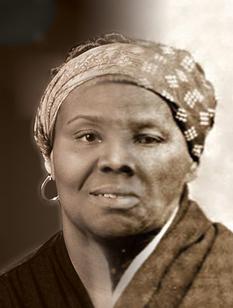 Harriet Tubman, was an African-American abolitionist, humanitarian, and, during the American Civil War, a Union spy. Born into slavery, Tubman escaped and subsequently made some thirteen missions to rescue approximately seventy enslaved family and friends, using the network of antislavery activists and safe houses known as the Underground Railroad. 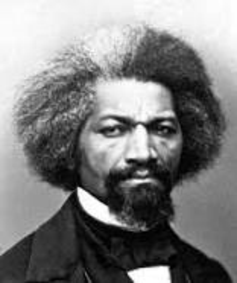 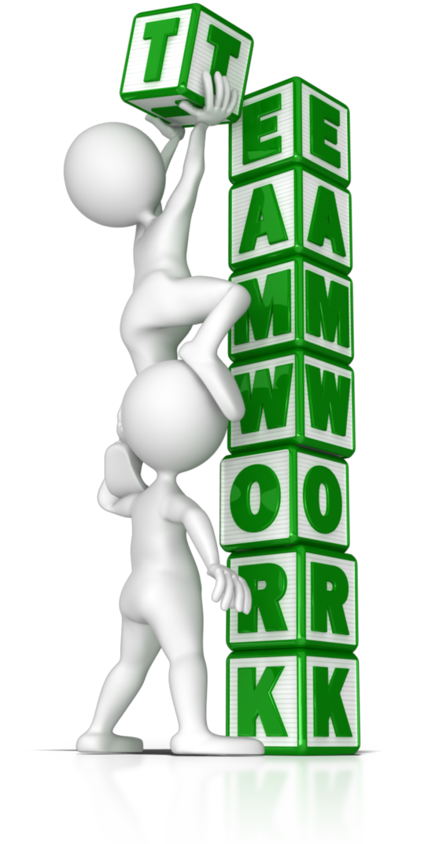 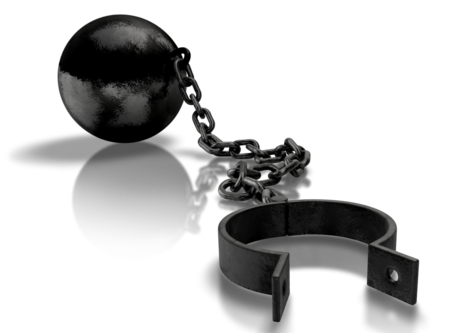 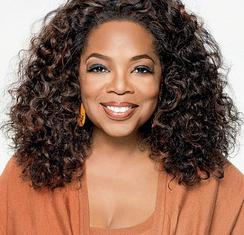 Oprah Gail Winfrey, is an American media proprietor, talk show host, actress, producer, and philanthropist.[1] She is best known for her talk show The Oprah Winfrey Show, which was the highest-rated program of its kind in history and was nationally syndicated.Dubbed the "Queen of All Media", she has been ranked the richest African-American of the 20th century, the greatest black philanthropist in American history, and is currently (2015) North America's only black billionaire. Several assessments regard her as the most influential woman in the world. In 2013, she was awarded the Presidential Medal of Freedom by President Barack Obama and honorary doctorate degrees from Duke and Harvard

Barack Obama is the 44th president of the United States, and the first African American to serve as U.S. president. First elected to the presidency in 2008, he won a second term in 2012.

Frederick Douglass  was an African-American social reformer, abolitionist, orator, writer, and statesman. After escaping from slavery in Maryland, he became a national leader of the abolitionist movement for slavery

Without his approval, Douglass became the first African American nominated for Vice President of the United States as the running mate and Vice Presidential nominee of Victoria Woodhull, on the Equal Rights Party ticket. 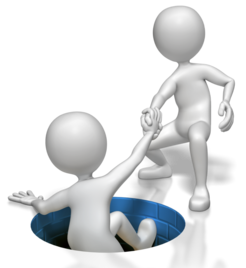 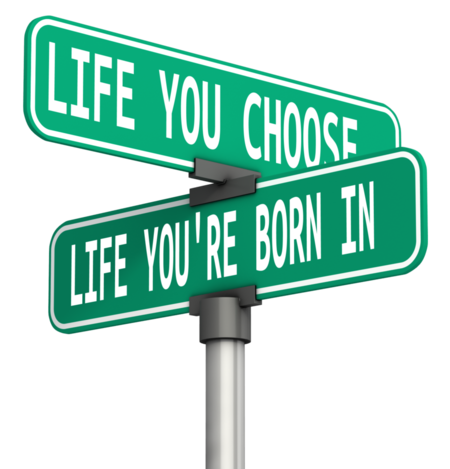 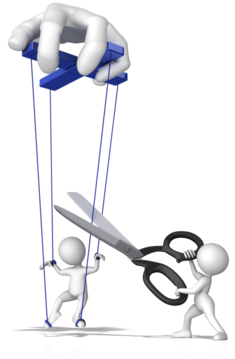 Just a few of those.....that have made a difference 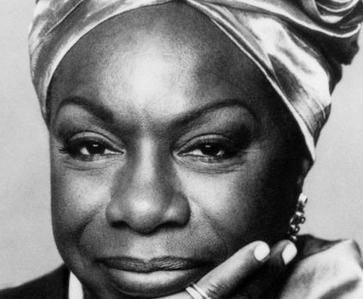 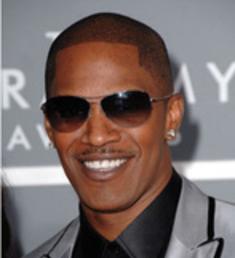 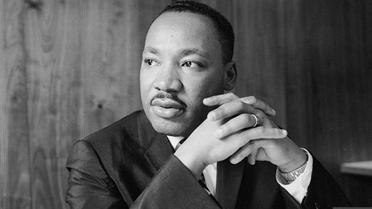