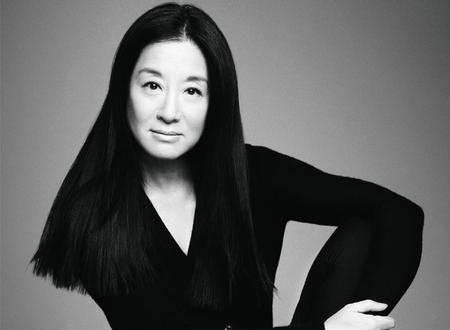 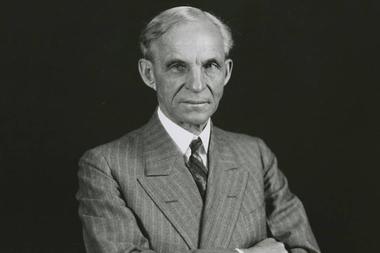 was a figure skater and journalist before  entering the fashion industry.

Vera designed her first dress at the age of 40

Today she is one of the worlds premier women's designers. 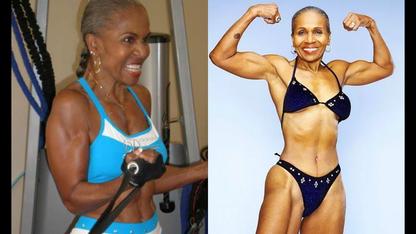 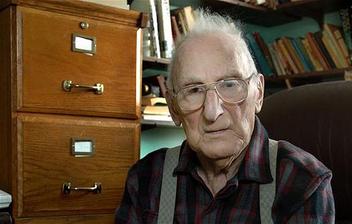 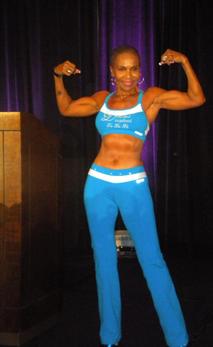 Wally Amos spent most of his career working in a New York City mailroom. Wally loved baking as a hobby. He took a 25,000 loan to make it happen. His first bakery opened days before he turned 40, and within five years he was making 12 million  per year 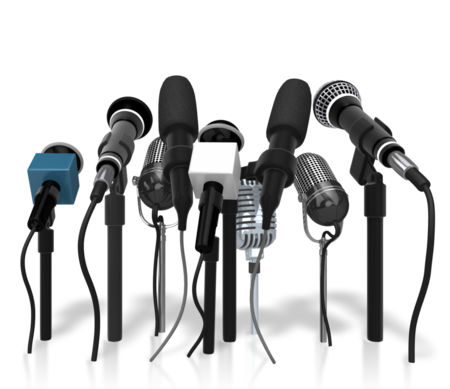 It's not the years in your life that count

​But the Life in your Years 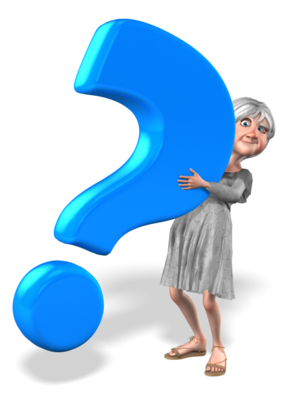 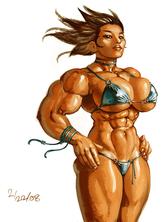 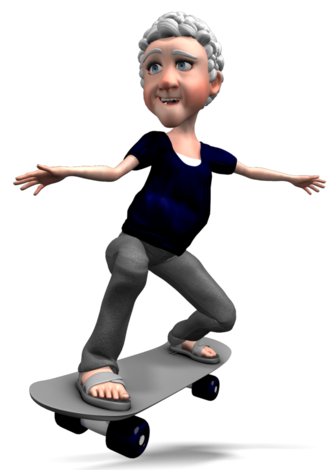 Donald Fisher was 40 and had no experience in retail when he and his wife, opened the first Gap store in San Francisco in 1969. The Gap's clothing quickly became fashionable and is one of the largest clothing chains. 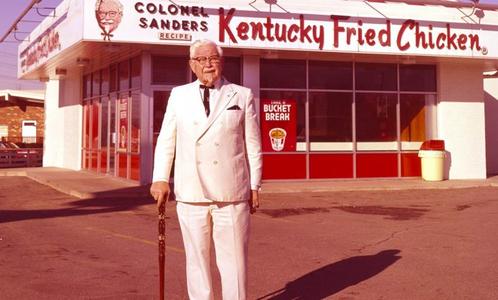 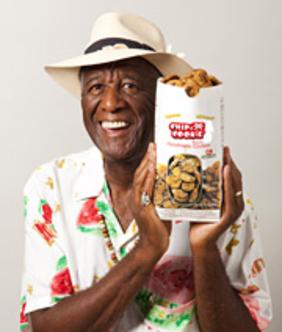 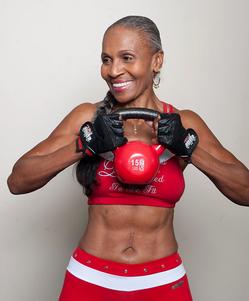 She is currently the worlds oldest female bodybuilder.

Ernestine  began working out at the age of 56, she is 83 years old. 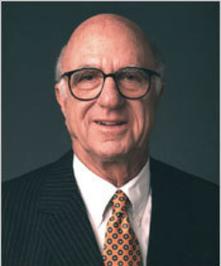 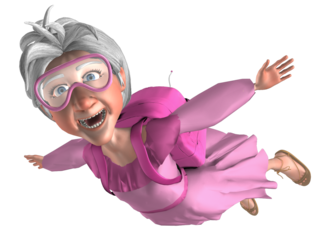 How old would you be - If you didn't know how old you were?