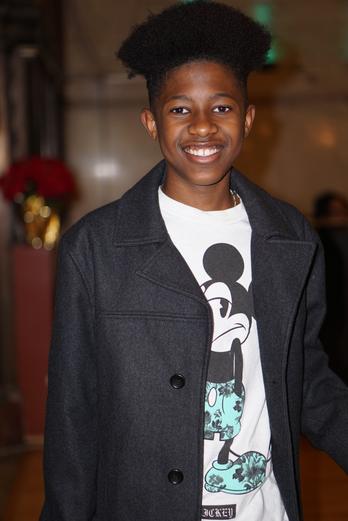 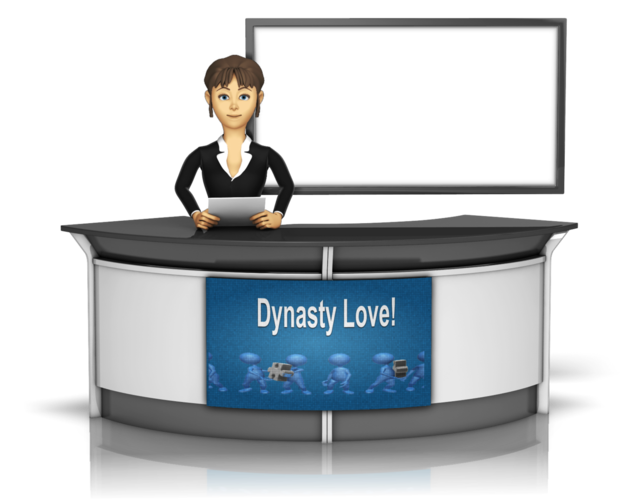 Set in Midwestern America in 1991, “Before It Hits Home” is a complex and powerful drama that explores the effect of AIDS on charismatic jazz musician Wendal Bailey, his lovers, parents, and even his 14-year old son. The play was the winner of the Helen Hayes Award for best new play in 1992.

Wendal Bailey has never managed to make it big. After being diagnosed with the AIDS virus, he denies having had any sexual encounters with men. However, by the end of the first act we see him in two simultaneous bedroom scenes; one between him and his fiancée Simone, who is pregnant, and one between him and his male lover, Douglas, who is a married man and father. During these scenes, Wendal’s denial and confusion are painfully obvious. 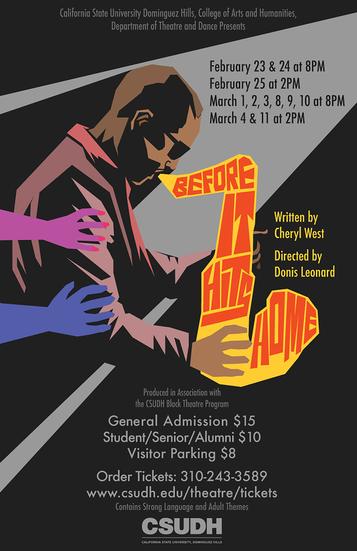 Before it Hits Home